You are here: Home / Company

Perles de Gascogne is a French company specialising in the production and distribution of first cold press virgin oils for Cosmetics, Food and Nutraceutical.

Situated in the heart of south-west of France, our company is the result of an adventure begun in 2001, born of the determination and creativity of its founder, Jean-Pierre Clavié.

All began with the hazelnuts grown in family orchards !

With this first successful experience, the flagship product of the company is born in 2001: prune almond oil. In 2002, this innovative oil is rewarded for its nutritional qualities: she won the Grand Prix of Innovation at SIAL (International Food Show).

In 2005, PERLES DE GASCOGNE received the Hubert Curien Award for its technological performance and its contribution to sustainable development (recycling and processing of co-products).

The year 2008 marks a turning point in the evolution of the company with the retirement of the founder. Resumed by Nathalie BARRERE, daughter of Jean-Pierre CLAVIE, and Christophe MERLE, one of his sons-in-law, PERLES DE GASCOGNE remains in the family bosom.

This family history is found in each of our oils!

His descendants carry on the company’s traditional artisan values whilst also bringing a touch of innovation and modernity. 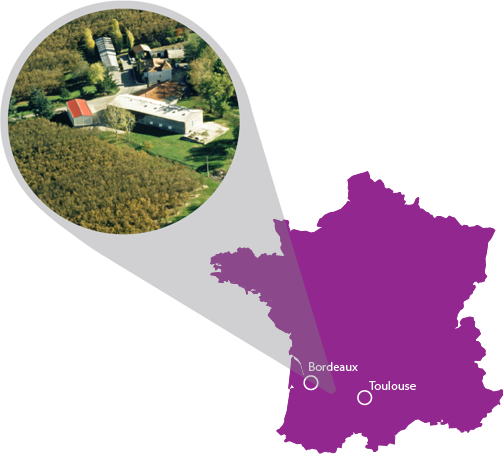 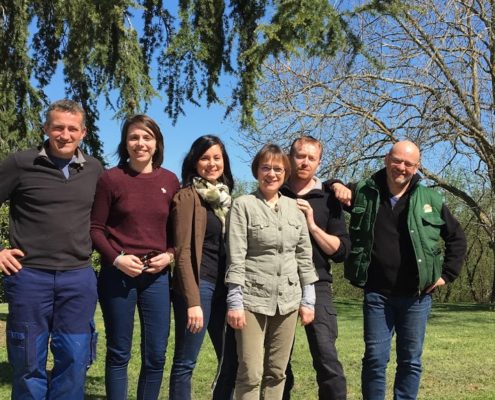 OUR VALUES AND COMMITMENTS

Perles de Gascogne is also a team that is committed to offering you innovative, 100% natural oils produced with respect for people and the environment.