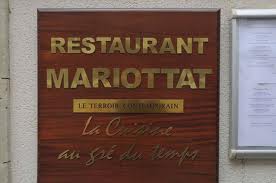 *Too much alcohol can damage your health. Drink in moderation.

View the recipe on the website of the Mariottat Gourmet Restaurant in Agen. 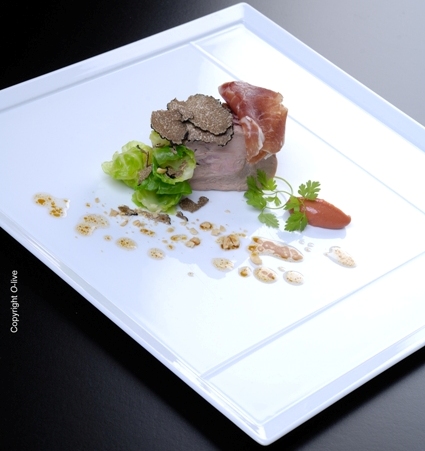 Parmentier with hazelnut oil and duck confit with morel mushrooms 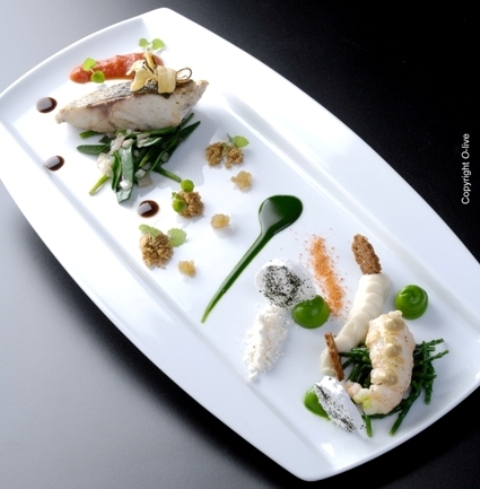 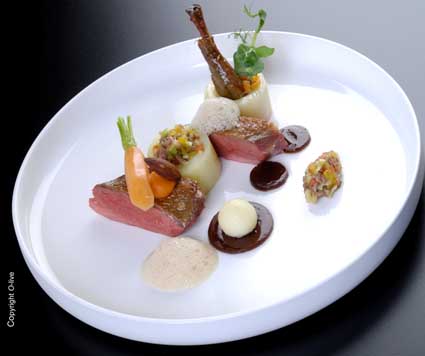 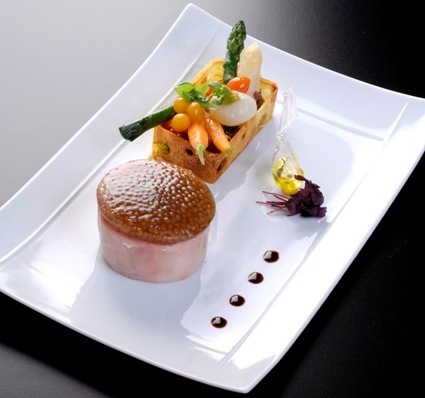 Tournedos of rabbit with tapioca pearls